Ste. Anne at the Viennale in Austria this fall! https://www.viennale.at/en/film/ste-anne

North American premiere just announced. Ste. Anne to screen at the Toronto International Film Festival in September.  The film will be featured in the WAVELENGTHS program.  Information: https://www.filmlinc.org/nyff2021/

We are currently casting for my new film, LEVERS. Check out our casting call, open to Manitoba residents only.

Ste. Anne to be presented at Documenta Madrid!

April 15 / 2021
Ste. Anne will have its Asian premiere in South Korea at JEONJU Intl. Film Festival in May.  https://eng.jeonjufest.kr/

Finally finished production on DOMUS. Made something new… 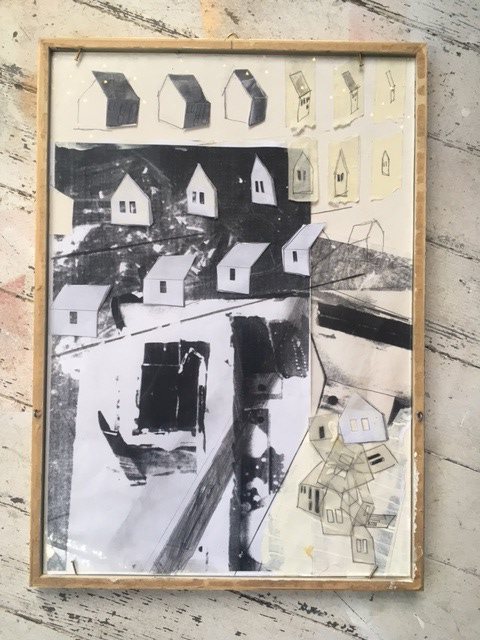 July 13 / 2016
U.F.O. will be screening at the Ottawa International Animation Festival.
https://www.animationfestival.ca — for more details